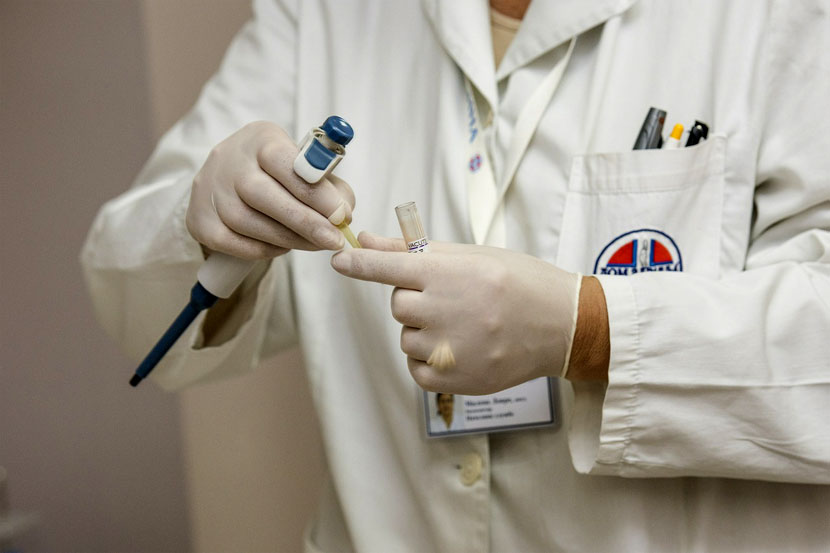 Medicare advantage plans – you may have heard about them on a commercial or in a magazine ad. But understanding exactly what they are requires a bit of research. Whether you are nearing eligibility or already have Medicare coverage and want to know more, this article can help you to understand the pros and cons of advantage plans and whether choosing one is right for you.

Provided by the federal government, standard Medicare covers hospital care and outpatient services through two programs called Part A and Part B. The government sets your copayments and it all works much like with private insurance.

One of the major differences is that advantage plans are administered by private insurance companies that must be designated as providers by Medicare. Providers are paid to cover your costs under rules set by the government. This allows them to offer a higher level of flexibility, such as HMOs and PPOs. For many people, this is a great pro.

Unlike standard Medicare, the prices for these plans are set by private insurance companies instead of the federal government. Plans and premium costs can change annually since they aren’t capped by the government. As a result, your out-of-pocket costs may be higher, which is a real drawback for many people.

Benefits May Be Better

One of the benefits of these plans is expanded coverage beyond what original Medicare offers. That can mean vision coverage, dental plans or even prescription coverage, often for a better price than typical private insurance.

Picking medical coverage is a big decision and choosing Medicare coverage can be particularly tricky. Consider these pros and cons when deciding on Medicare advantage plans and you’ll feel confident in your choice.